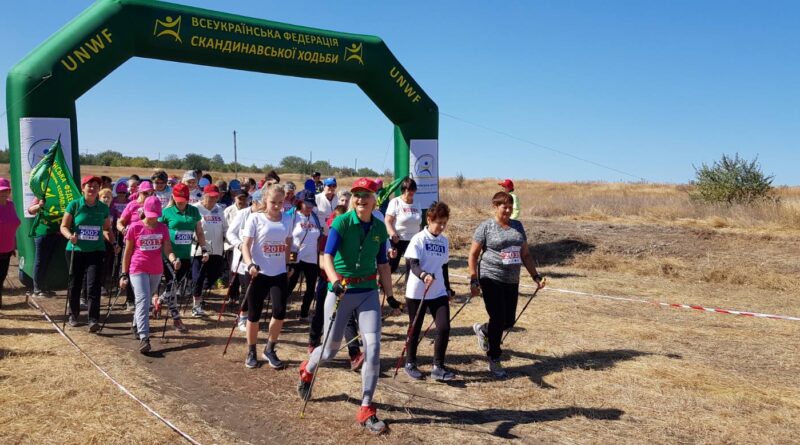 The first official Championship of Donetsk region in Nordic walking and sports tourism took place in Mirnograd on September 20, 2020!

The Championship was attended by representatives of teams not only from Donetsk region, but also from other regions: Kiev, Dnepropetrovsk, Zaporozhye.

The competition took place on the well-known professional track Balagan, located in Mirnograd!

It was wonderful sunny weather, which gave strength and mood to the participants. And they were of different ages: from 8 years old to 82 years old!

This event took place thanks to the enthusiasm and love for Scandinavian walking by Tatiana Nazarova, head of the Donetsk office of the All-Ukrainian Federation of Scandinavian Walking.

New plans have already been outlined for the Donetsk Oblast Nordic Walking Championship in 2021! 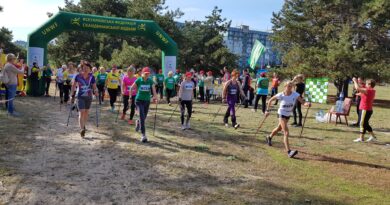 Calendar of competitions for 2021 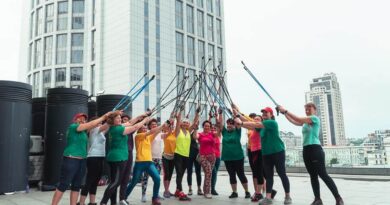 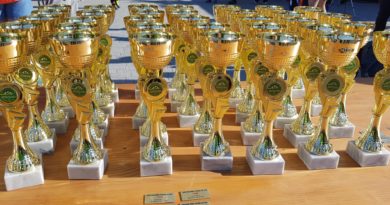